Sarasota Contemporary Dance provides a variety of physically integrated dance and movement modalities for people in different stages of their lives and abilities.

Our Physically Integrated Dance Program includes Dance for Parkinson's, and an ongoing collaborative choreographic process with various artists throughout the country who are pushing the boundaries of dance and pushing past their physical challenges.

Artistic Director Leymis Bolaños Wilmott was the first in Florida to receive a Dance in Healing certificate (now developed as the Dance in Healthcare Certificate Program) from the University of Florida. In 2014 Sarasota Contemporary Dance was awarded the Arts & Cultural Alliance's Leadership Award for Arts in Healthcare. 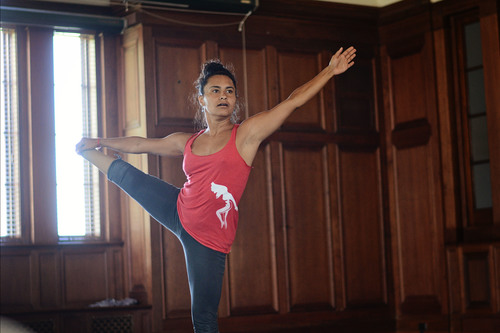 Timeline, by Stephanie Bastos, who dances with the aid of a prosthetic leg, opening her rehearsal to the public for feedback on the work. PC: Barbara Williams Photography
Abroad

Leymis Bolaños Wilmott, Artistic Director, and dance colleague Dwayne Scheuneman, co-founder and artistic director of REVolutions Dance (http://www.revdance.org), traveled to Ramallah, in the central West Bank, during June 2014. The directors provided professional development, in the area of dance for special needs, to Sareyyet Ramallah Dance teachers and worked with their students with mixed abilities. The two-week training program ended with a performance. 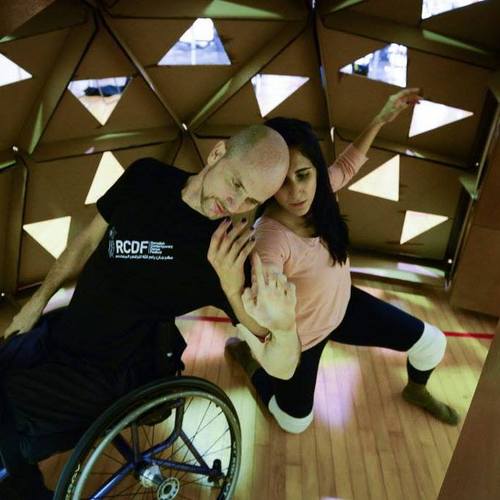 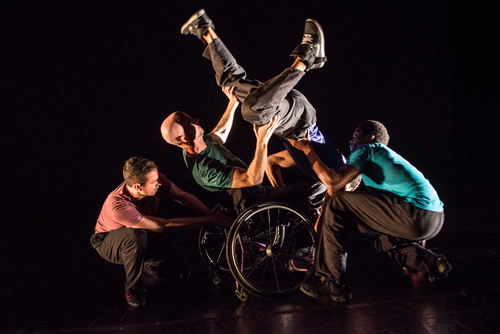 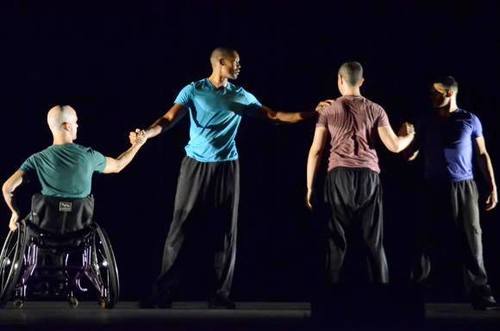 "Propel" Choreographed by Leymis Bolaños-Wilmott
Premiered in the 7th Season Concert, March 2013
Choreographer Leymis Bolaños Wilmott was invited along with the company to "Encuentro de Danza e Integración Latinoamericana" (Conference of Physically Integrative Dance) in Buenos Aries, Argentina, representing the United States in September 2015. Long time friend and guest performer, Stephanie Bastos (pictured above) joined Ms. Bolaños Wilmott for the conference. The international event is hosted by Compañia de Danza Sin Fronteras (Dance Without Borders) a professional dance company based in Argentina. The company advances the concept that dancers of all abilities can perform and create, while bringing dance from the concert stage to everyday spaces.

Thank you! Your submission has been received!
Oops! Something went wrong while submitting the form.